What the … is an Artificial Intelligence translator? 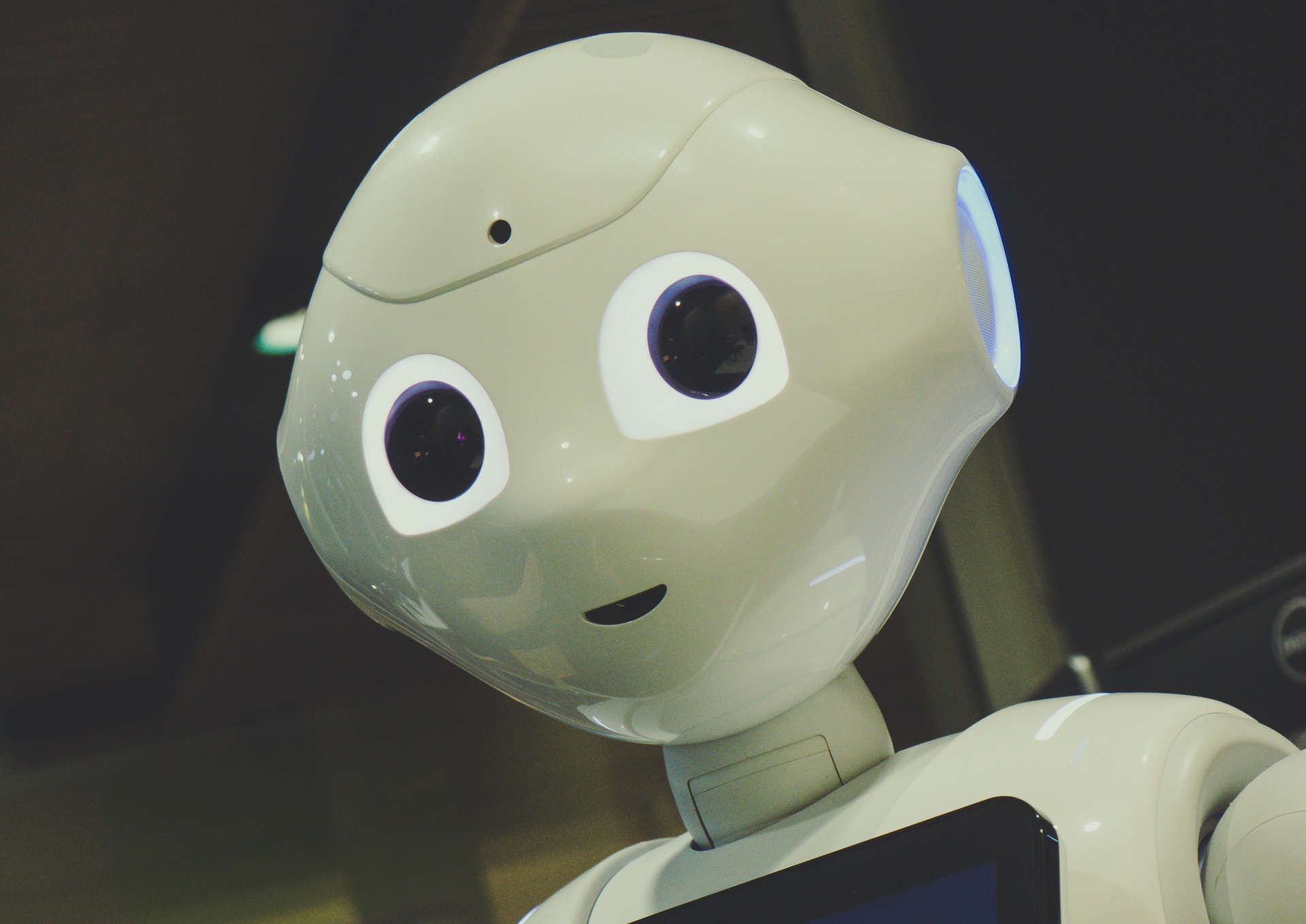 Most of us are familiar with Artificial Intelligence and how it is becoming more and more important in our lives. It’s easy to understand how AI improves our personal lives – think Alexa or the Furbo pet camera – but what about professional settings? And how might it benefit the translation industry, specifically?

Well, the best way for us to illustrate some of the benefits for the translation world is to give you a taste with a fascinating scientific study on cross-linguistic animal behavior.

As part of an amazing technological feat, scientists have made it possible for bees and fish to communicate with each other.

In Switzerland, a school of fish (did you know they’re called a shoal when they’re “standing still”?) was infiltrated by a mini AI robot that was able to learn how the fish communicated. A similar Austrian experiment installed tiny terminals among bee colonies and programmed these to adapt to the interactions they observed.

The robotic fish ‘talked’ to the shoal through visual and behavioral signals, such as color changes, speed, and movement. The bee terminals used fluctuations in air temperature, movement, and vibrations to communicate with their living counterparts. Both species then had to make a decision with two options. The fish had to decide on the direction they wanted to swim, and the bees on where to congregate.

With their respective robots, the two species then had to come to a joint decision. Would they coordinate their movements, or would the school and the swarm move independently?

Fascinatingly, when the two groups were able to communicate with each other, they would make the same direction decision every time. When they were not able to interact, the decisions would differ…a lot. Even more interesting: after “talking” with the other species, they started to adopt characteristics from one another. The bees became more restless, erratic, and less likely to swarm collectively. The fish started grouping together more often than usual.

What does this mean for us?

Naturally, this research holds great promise overall. As AI becomes more robust…and, well, intelligent…humans may be able to communicate with animals in their specific “languages”. This could be incredible for ecological conservation. For example, we might be able to steer animals away from polluted or hazardous areas or manage their presence in the agricultural sector. Additionally, formerly unconnected species could start learning from each other in a whole new way.

In the end, it’s going to be quite a while before translators are replaced by Artificial Intelligence. At Wordcraft, we believe we will always need people to make texts the best they can be. We embrace translation AI that helps to make our work better and look forward to where technology is taking us. In the meantime, our Translation Department is hard at work integrating AI to make our work faster, more efficient and more consistent.

This post was brought to you by the letters A and I. Check out last week’s post on another way in which we leverage a digital tool to make our work better!