What the … is the NATO Alphabet? 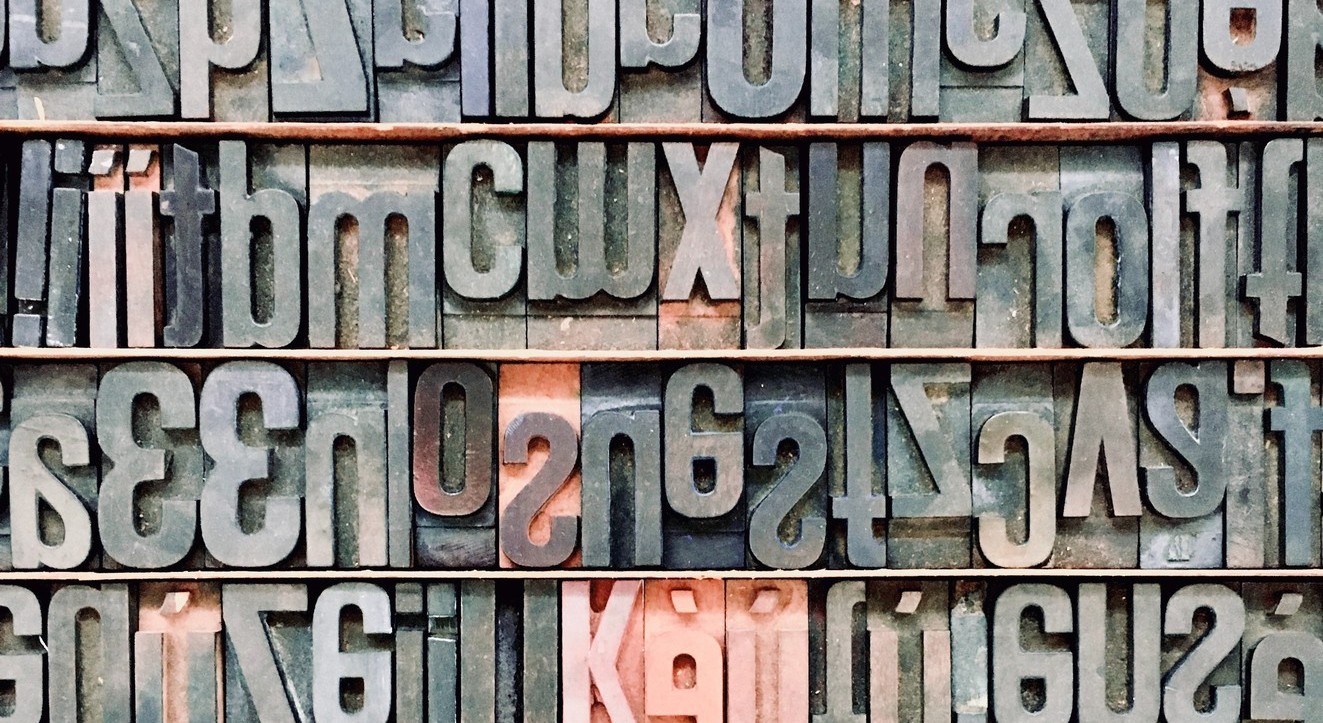 And why is it so important to learn?

Well, have you ever phoned someone and had to spell your name, or the name of a product 15 times until the other person understood the difference between “b” and “p”? And even then you’re not quite sure that your message got across?

“Spelling alphabets” developed for both civilian and military use go back as far as radio communication does. In 1927, the International Telecommunication Union developed the first one ever. It used location names, like “Argentine”, “Brussels” and “Canada”, to denote letters. Through WWII, many nations used their own versions of a spelling alphabet. In 1947, for example, the Latin American and Caribbean alphabet started off with “Ana” and ended with “Zeta”, while the US-UK alliance went with “Able” and “Zebra”.

After the war ended, these nations came together to develop the 1947 ICAO version that had sounds common to English, French, Spanish, and Portuguese. This version was far from perfect, and committees did a ton of research and much discussion to improve it. As a result, the version we know today was adopted in 1965. The classic “Alpha, Bravo, Charlie” has really only been around for about half a century.

NATO and ease of communication

So why is the NATO alphabet so important that we teach it in our corporate training classes for English? Well, English just happens to have some of the most complex pronunciation rules of all languages – and most languages have more pronunciation exceptions than words that follow the rules. It is not uncommon to have to spell a word over the phone to make sure that the delivery service brings flowers to your girlfriend, and not flour. A more obvious reason, and more likely to occur on a day-to-day basis, is that you need to correctly spell your uncommon last name or unique first name. There is nothing worse than having to spend 8 hours at an event with a name tag that says “Aaron” when your name is “Erin”.

Every language out there has accepted spelling alphabets, and we recommend that you use them and practice spelling everyday things, like your name and address. It will save both you and whoever is at the other end of the phone line a lot of grief!

This post was brought to you by the letters Whiskey, Tango and Foxtrot. Join us next week when we explore some more letters, namely Charlie, Echo, Foxtr…oh you know what, just catch us then, we’ll explain!