What the … is Audiovisual Localization? 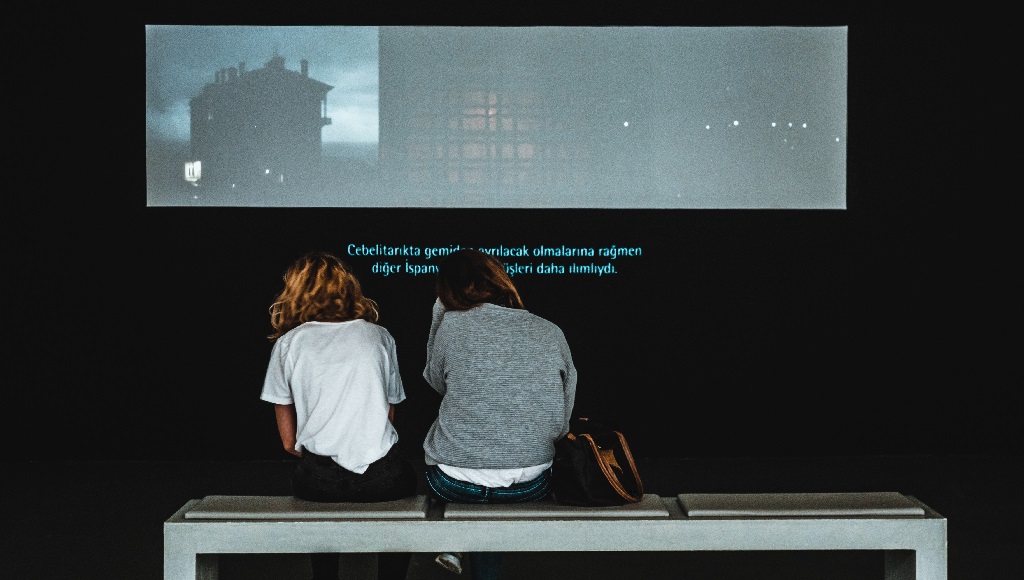 In late March this year, Wordcraft presented at one of the translation industry’s most prestigious events – GALA 2019, the Globalization & Localization Association‘s annual conference.

Wordcraft CEO Andre Hemker, together with Frank Just from our film and post-production partner Lumalenscape, held a presentation at GALA 2019. Its title was “Standardization and Automation of Processes in Media Localization for Effective use of TMS in Audiovisual Localization Workflows”. This is a really complicated way to use a lot of industry buzz words and say localizing audiovisual texts, or, for all you non-industry types: making visual media accessible across languages. In this first post on the topic, we’ll introduce you to the most important concepts.

When do you need to think about audiovisual localization?

For a start, the translation process for visual media can have up to four elements. There is the audio, the subtitles, 2D graphics (like lower thirds or news chyrons), and 3D graphics (such as street signs or newspapers).

You might think that the production engineer is “just” responsible for creating a commercial, or documentary, or the pilot episode for the next hit show. But we would strongly advise you to start thinking about your target audiences beyond a vague concept. While the audio is relatively easy to adjust and dub for other markets, it can get a bit hairier to seamlessly produce the same video for different markets. You don’t want it to look like someone just used Tipp-Ex and sharpies to change street names.

You might be on the spectrum from “never occurred to me” to “no-brainer” on this subject, but it’s vital that you set subtitles for visual material in such a way that they work with both more and less text. After all, it typically takes longer to say something in Italian than it does in English. On the other hand, Korean subtitles may need only 80% of the space their English counterparts do.

While 2D graphics can be quite easily overwritten and adjusted for length – think the Star Wars crawler, which is swapped out wholesale. Both they and 3D graphics (such as the magical newspaper articles in the Harry Potter movies) tend to require a lot of cultural context. This means that translators who work on them need to see and hear what’s going on to create accurate texts that make sense to the viewers in their target group.

There is a lot to know and think about for visual and video content as it is. But as long as producers and creators are planning for localization from the start, the process is much easier, cheaper, and more effective than if it’s an afterthought. This is why we can recommend that you think about your target audiences from the get-go.

This post was brought to you by the letters A and V, for AudioVisual! In the next post on this topic, we’ll walk through some of the ways in which this process can become very complicated, very quickly – and how Wordcraft’s audiovisual department can provide elegant solutions.